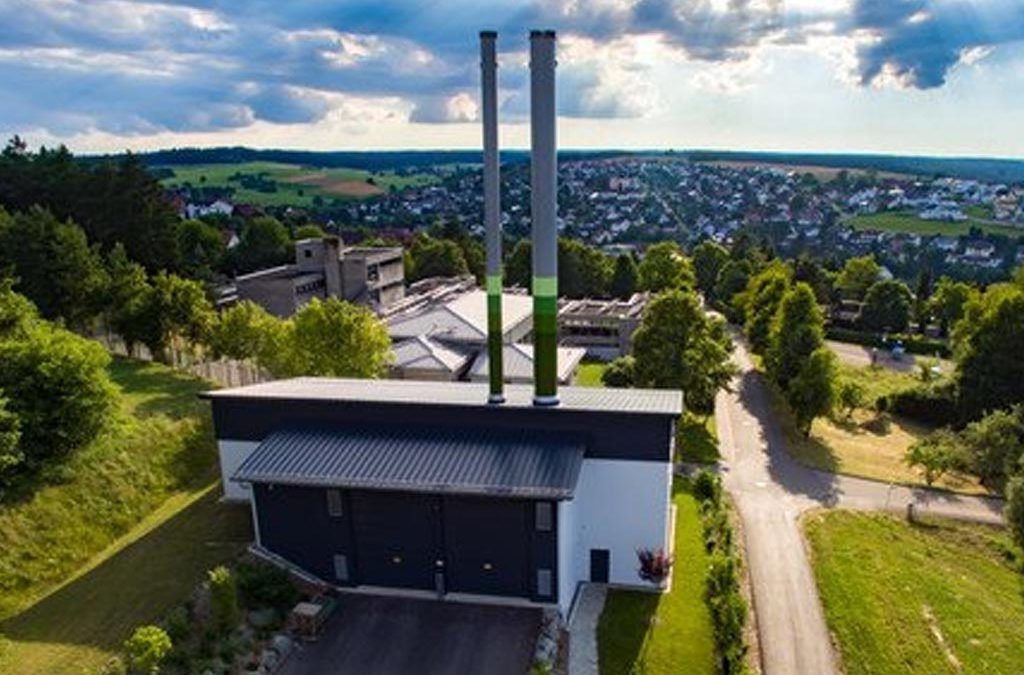 In 2009, the “Bürger-Energie-Niedereschach” cooperative originated in Baden-Württemberg (DE). As a first project, a local heat pipe from the biogas plant to the school was planned at around 900 meters. The excess heat from the biogas plant was purchased and delivered to the community to cover approximately 80% of the thermal energy requirements of the primary and secondary school.

A year later, Bürger-Energie-Niedereschach eG was officially entered in the cooperative register and currently has a number of approximately 370 members .

After a successful first project, planning for the local heating supply with a woodchip heating center for the town center Niedereschach could be started. The heating center was completed in 2014, one year after the groundbreaking in 2013. In October 2014 the first fire was started in the boiler. Since then, 16 kilometers of district heating pipes have been laid in the village. In addition to the district heating supply, roads and sewage pipes were also renovated and the site was equipped with empty pipes for fiber optic cabling. With around 10 million euros, these projects represented real mammoth projects for the cooperative.

The added value was maintained in the region, so around 11.5 million kW of energy was generated by renewable resources in 2017, which corresponds to a saving of over 1 million liters of heating oil . In addition, the plant was expanded in 2017 to include an 800 kW wood chip boiler and a 90 kW gas block heating plant for self-supply and emergency power supply.

A aqo360 ° control center has been set up to ensure that operators can monitor the plant. The entire network can thus be monitored and optimized easily and clearly.